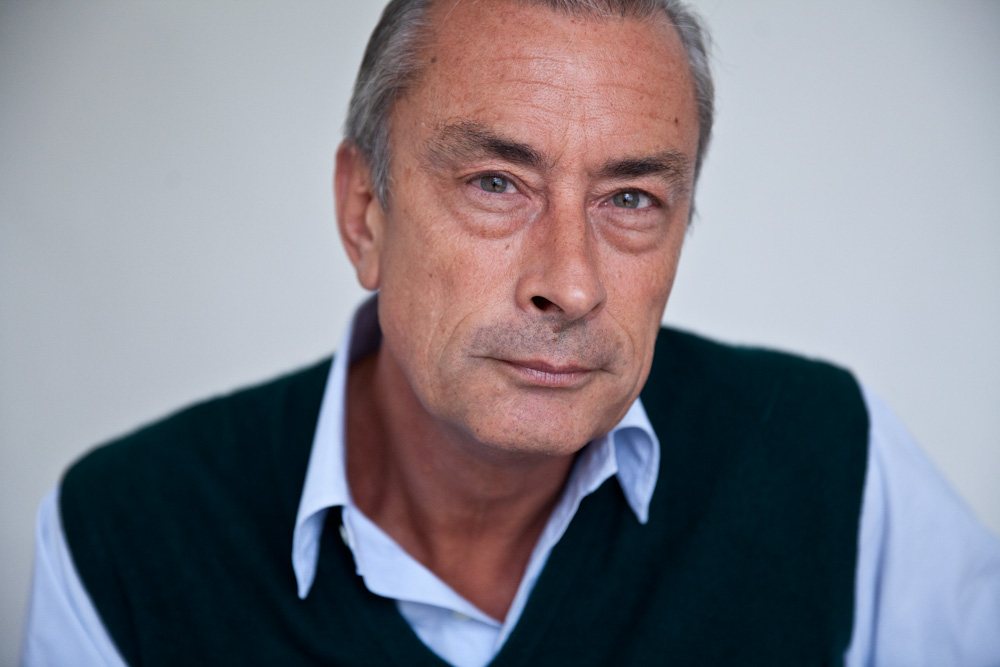 Emilio Galli Zugaro is Chairman of Methodos S.p.A. Milan, author and scholar at the Ludwig-Maximilians-Universität in Munich, teaching Communicative Leadership at the Faculty of Business Administration as well as holding courses at the European School of Management and Technology in Berlin. He works as executive coach for top-managers and entrepreneurs and as a mentor for start-ups. He is Senior Advisor of FTI Consulting, Frankfurt. During his studies in political sciences in Würzburg and Rome in the years 1980-1985 he worked in communications functions in public service in Rome. From 1985 to 1992 he worked as a journalist for different media, like the Italian edition of FORTUNE, Wirtschaftswoche, l‘Indipendente, Italia Oggi, Il Giornale, Finanz und Wirtschaft, The European. For these media he covered correspondance offices in Italy, Germany and the USA as well as the job as diplomatic correspondent. From 1992 to 2015 he was the Head of Group Communications of Allianz SE. He is a member of Arthur Page Society.